On a day to day basis thoughts of her just bring me joy...

Below is Allison Ahern's sponsorship story of visiting her Godchild for the first time on Christmas day in 2011.

Allison Ahern’s parents gave her a gift that truly keeps on giving: the funding to sponsor a child at one of NPH’s home. “On a day to day basis thoughts of her just bring me joy,” Allison says of her godchild, Martha.

When Allison began to look into sponsorship, she knew that she wanted a girl from Honduras, as she felt she had the biggest connection to that home. Someone suggested that she choose a younger child so that she could watch the child grow up. She chose to sponsor Martha, now 8-years-old. Before coming into NPH’s care in 2011, Martha and her five siblings had been enduring extreme poverty. Now, Martha greatly benefits from the care she receives from NPH as well as the support, attention, and compassion that Allison provides as an adult figure.

Allison was able to deepen that personal relationship with a visit to Honduras last December on a trip held by Friends of the Orphans. Having Martha show her where she lives and goes to school has connected them on a whole new level. Through visiting Martha, Allison now knows more about the little things that are not always conveyed in letters; such as Martha’s love of marbles and M&M’s.

Allison is committed to continuing her sponsorship and going back to visit Martha in Honduras. “I told her I would come back, so I have to go back!” she says. Allison looks forward to watching Martha grow at NPH Honduras. Allison hopes she will get to be there for the big moments in Martha’s life like her quinceañera when she turns 15.

Overall, Allison says that sponsoring children through Friends of the Orphans is “the best money you’ll ever spend.” She says the homes’ ability to provide stability, opportunity, and education sets the children’s lives up for success which is “the best gift anyone can give a child.” 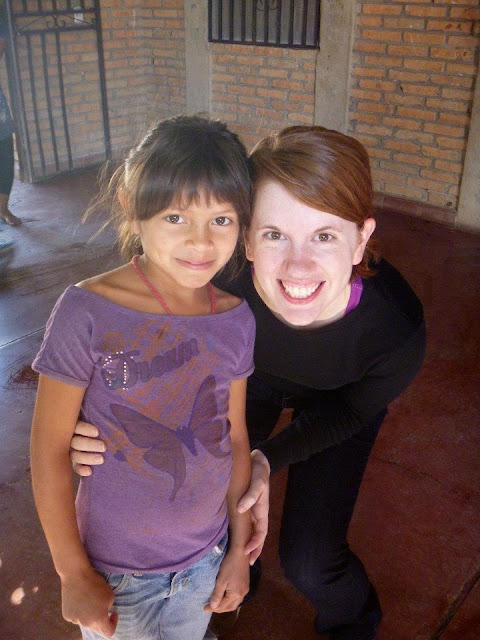