Here is a touching video featuring Ross Egge, Assistant Director of NPH Honduras, about what NPH means to him and how getting involved in transforming the lives of orphaned, abandoned and disadvantaged children is the most important work he can do. Enjoy!

Growing Up In The NPH Family

Stefan Feuerstein, National Director of NPH Honduras, shares his insight on what it means to grow up in the NPH family and how the experience provides children the basis from which to build their lives and become successful adults who are able to give back to their communities. Enjoy! 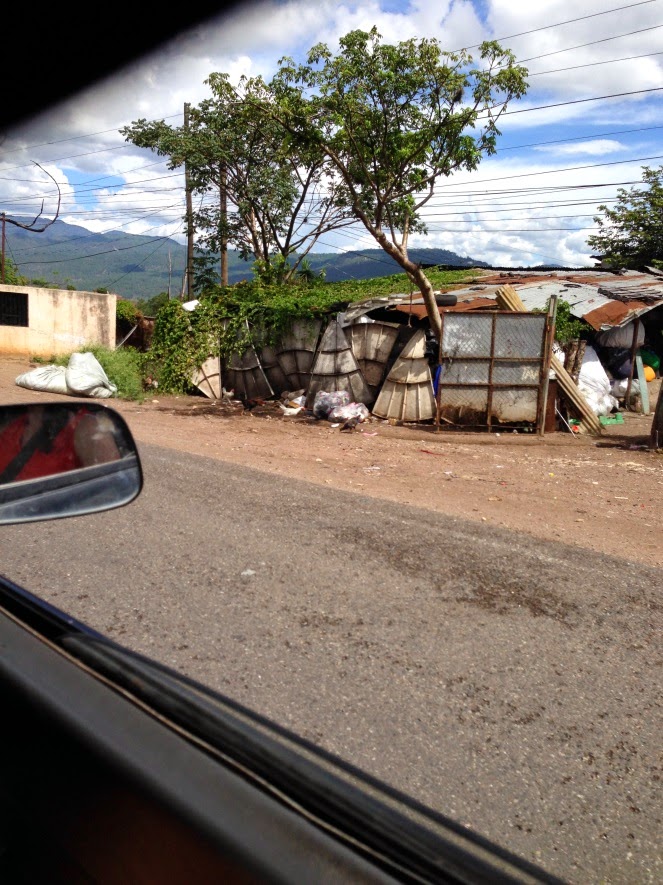 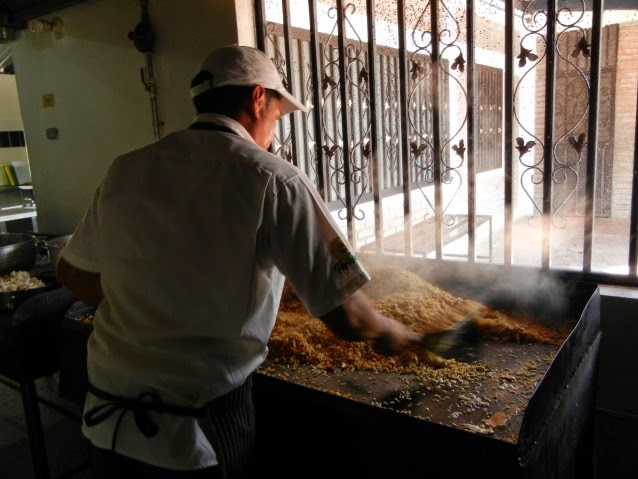 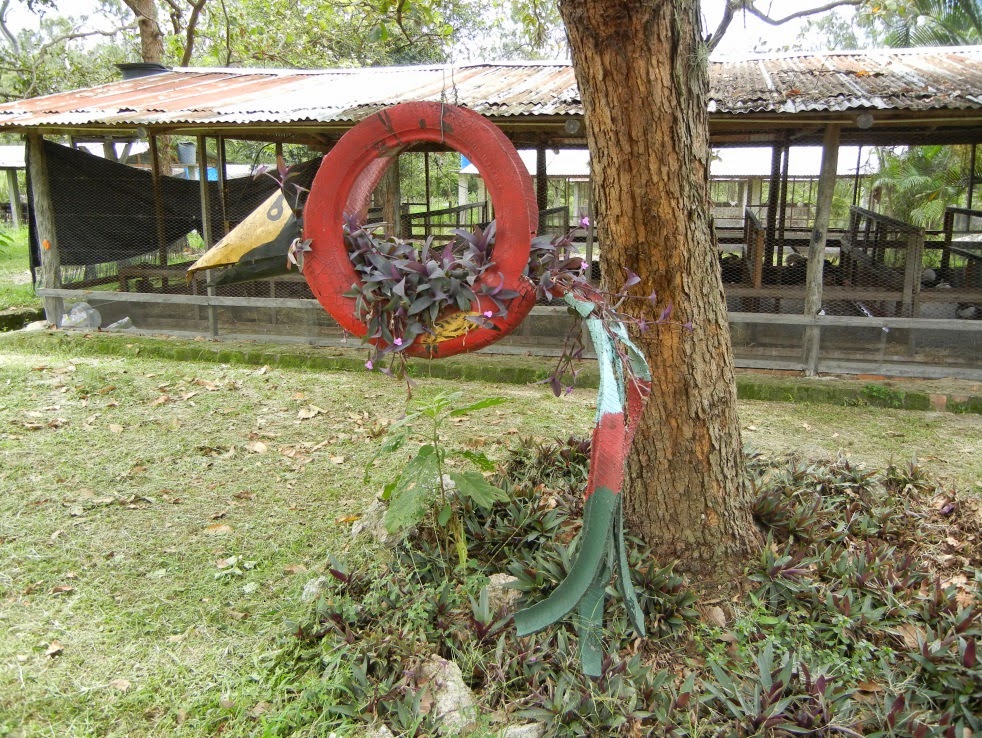 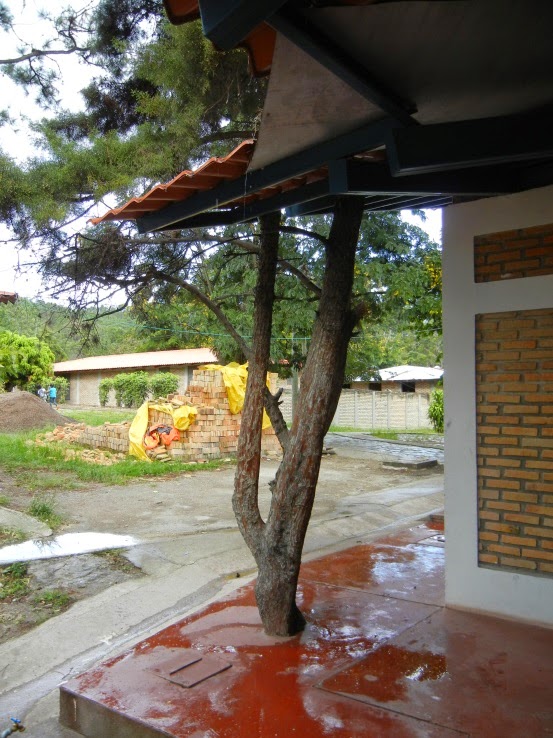 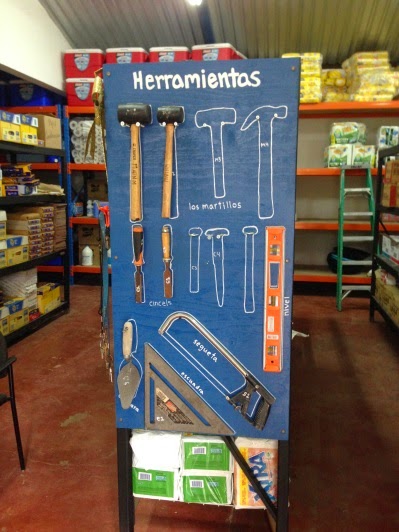 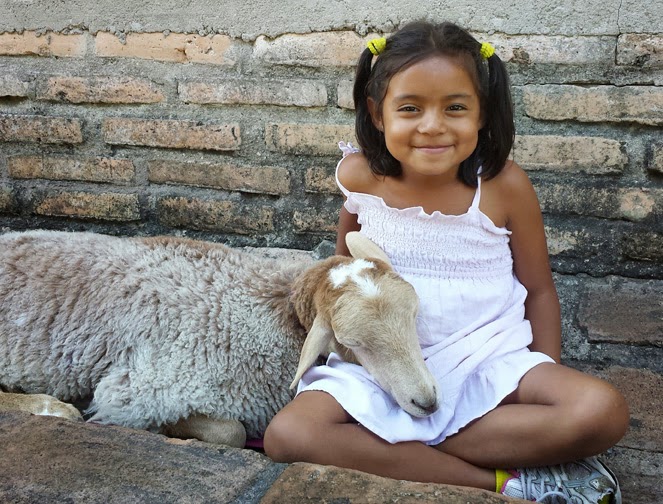 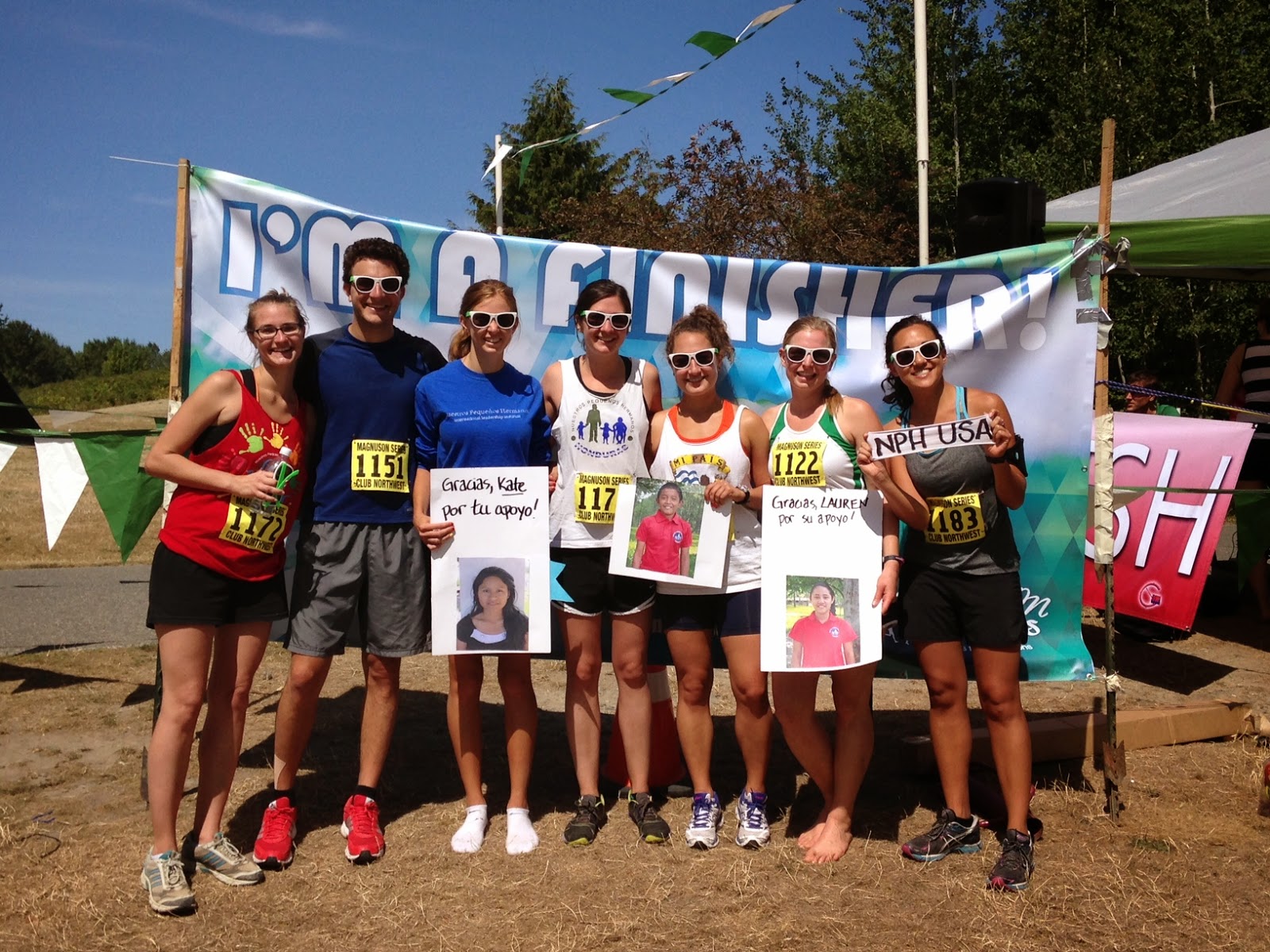 It only takes a small group of people to make a big difference! Eight former NPH International Volunteers raced a half-marathon in Seattle on August 9th to raise money and awareness for NPH. The group rallied friends and family to support the cause, and raised over $9,500 to provide food, education and healthcare to the 3,200  children that they know and love at NPH!

A big thank you to Sally Weigel, Alana Glanell, Alissa White, Doug Orofino, Kate Dorman, Lauren Eaton, Angela Klaassen, and Bryan Joneswho each spent over one year working at various NPH homes.  Led by Weigel who volunteered at NPH Honduras, the former volunteers saw an incredible opportunity to get more people connected to NPH locally, and meet the needs of the children. Alana Glanell finished the first for women in the race, and Kate Dorman completed the entire run while juggling! The runners cheered each other on throughout the race saying “Por los ninos” or “for the kids”- an inspiring shout out to remind themselves why they ran the half-marathon.

The spirit of the volunteer community continues even after they leave the NPH homes. Most volunteers go back to visit the kids and employees, and stay in touch with volunteers they met abroad. Thank you to each volunteer who has committed their time, talents, and energy to the NPH children. Your passion and experience has an incredible ongoing impact. The growing former volunteer communities across the United States demonstrate incredible opportunities for getting involved locally and continuing to improve the lives of the children together.

Thank you to everyone who ran and supported the NPH USA half-marathon team!
Posted by info at 9:39 AM No comments: