After visiting their godchild at NPH El Salvador, great supporters Jan and Stu shared about their experience.

We had an outstanding and a life-changing experience. What they are doing at NPH in El Salvador is the handiwork of God. We met our godchild and got to be there for her Quinceañera, the 15 year old coming out party. We played with the little ones, had dinner with the University students, toured some of the country. Being with the group was great also, and spending time with Chuck and Frank (NPH USA staff). We plan on going again next year! We are also starting to plan an event for St. Thomas the Apostle some time in January or February. God Bless, Jan & Stu 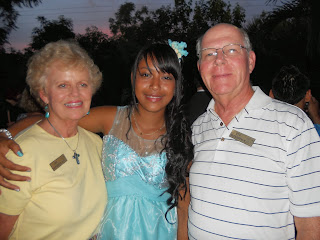 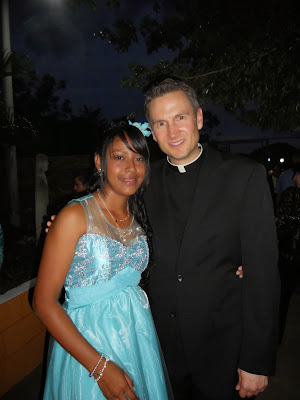 I will never be whole again as part of me remains at Rancho Santa Fe...

The below post is written by wonderful friend and supporter, Jenna Bishop, who recently visited NPH Honduras.

I'm not sure how a single trip can simultaneously blow my mind and break my heart, but my recent trip to Honduras accomplished just that. Traveling to NPH Honduras was eye-opening, challenging, incredible, and unforgettable. I will never be whole again as part of me remains at Rancho Santa Fe...

Though I wouldn't call it a "vacation" (unless you traditionally spend part of vacation in a henhouse or shoveling bunny turds), I can say without a doubt that it was a meaningful getaway. Away from some modern luxuries, I discovered a different pace of life, was given new opportunities to experience joy, and witnessed what hard work really looks like. The staff did [and continues to do] so much with relatively so little, and yet they are raising beautifully strong children on a daily basis. Their overall work ethic was humbling to say the least, and the sense of family/community present on the ranch was equally awe-inspiring. NPH's dedication and commitment to children is almost tangible; what a gift that I was able to see it firsthand. 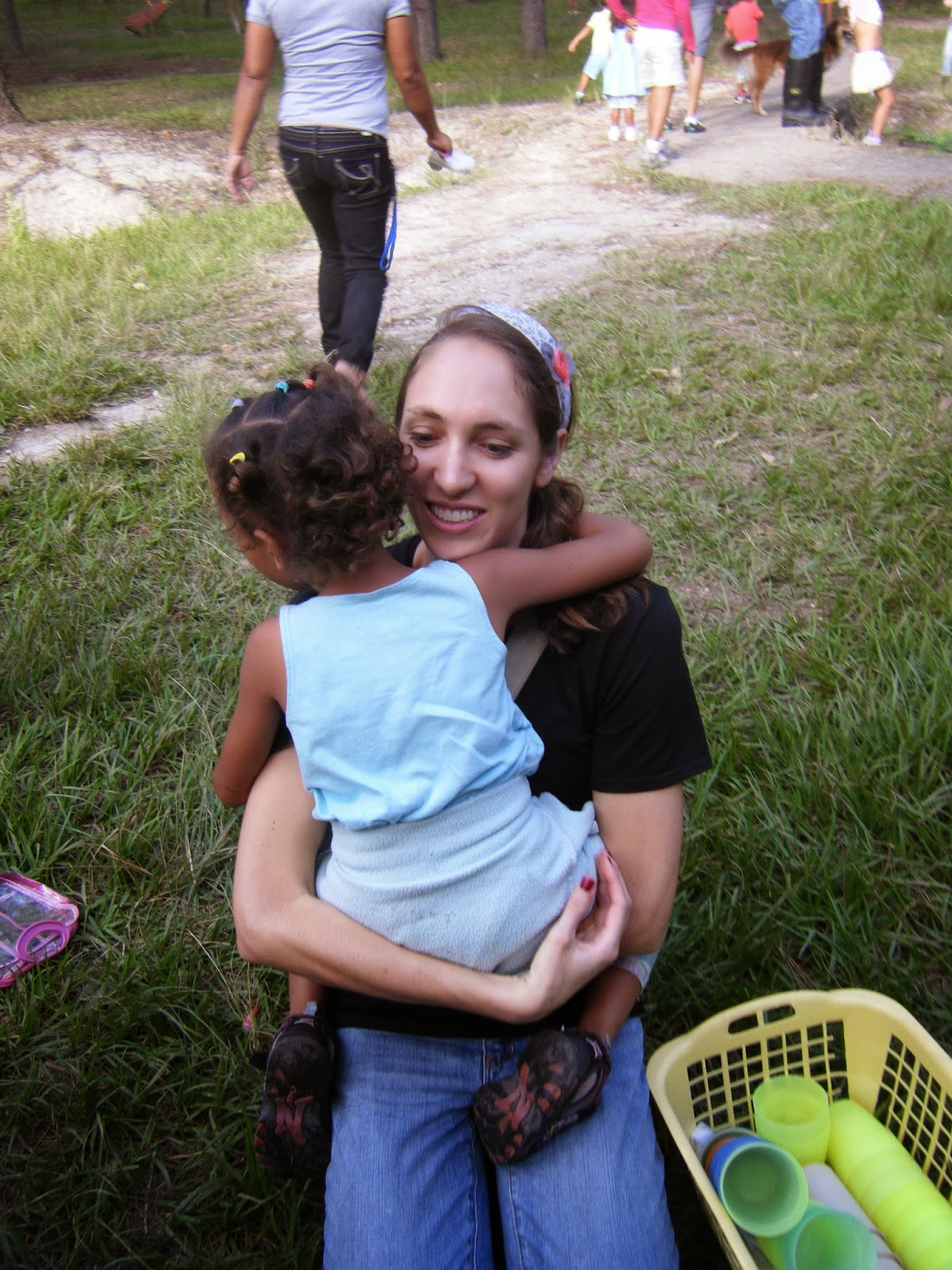 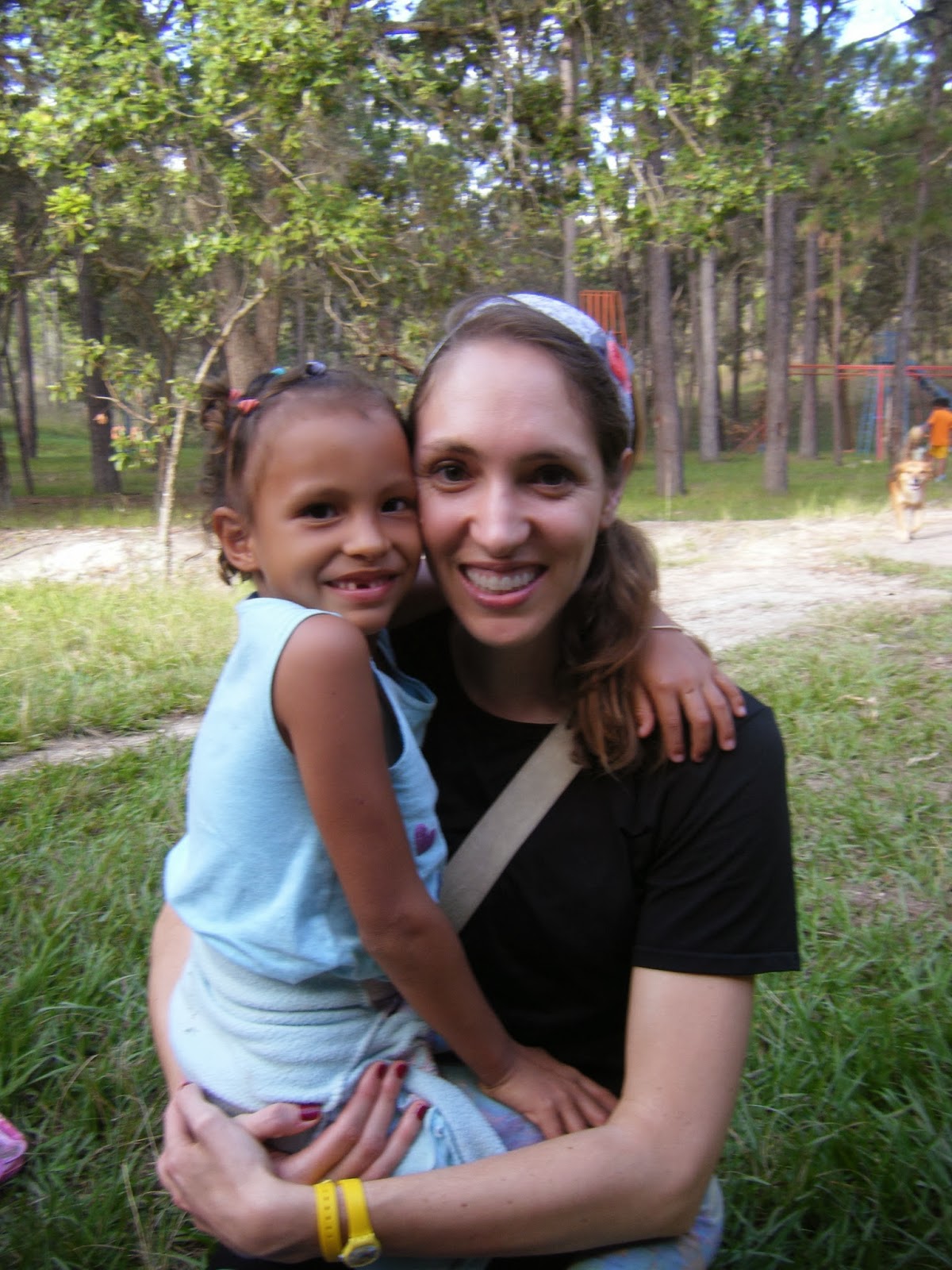 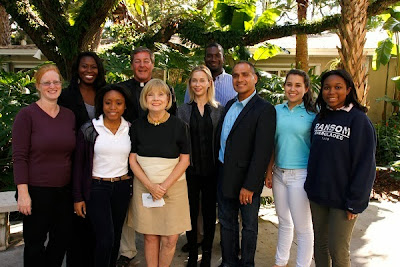