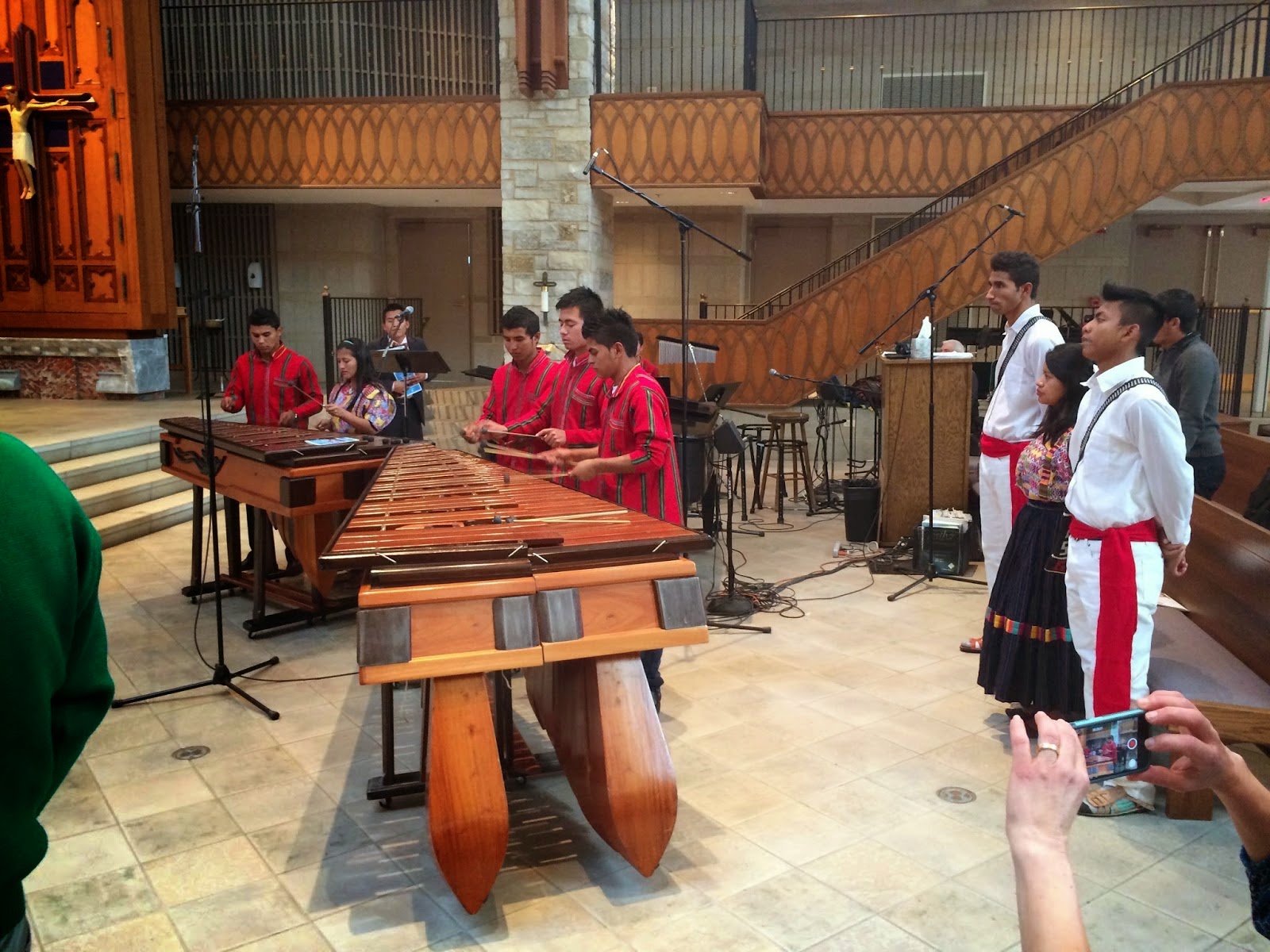 As you might suspect, there was a time when the "old Rory" would have had una vaca about this irruption into the Lenten liturgy on a scrutiny Sunday, performing at mass, etc. etc. But being older has some benefits, and one of them is clearer vision (I hope) about what liturgy is for, who belongs, and (thank you, James Alison) who the real protagonist is. Maybe that vision, in fact, was created in this blind man by the same fingers that made mud paste on the Sabbath by the pool of Siloam, who gave the light of creation to one who was born blind. I may have earned that blindness through education, and clung to it tenaciously for some years, but I would like to say some day that "now I can see," and that my sight was restored, as we proclaimed in the gospel and in the scrutiny, by the one who is light of the world.
Posted by info at 10:42 AM No comments: 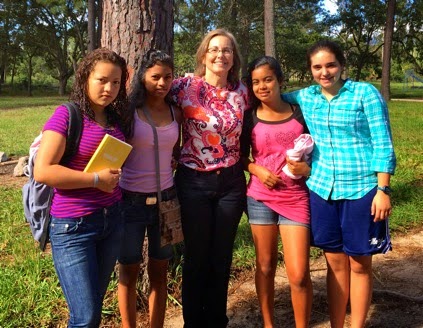 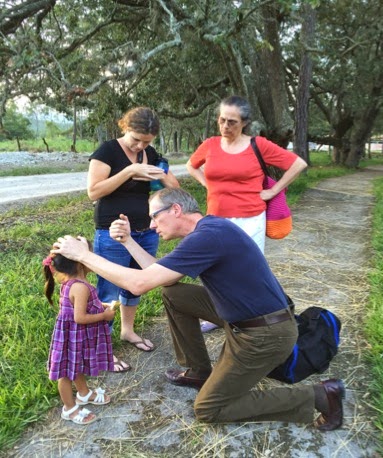 This event brought a bittersweet, yet hopeful closure to the Vision Clinic at Rancho Santa Fe.  Led by Dr. Seeger, the team brought the gift of better vision to many. To me, those few days were truly a blessing and I was grateful to have been able to play some small role in the outcome.  I thank God for Joanna’s determination in returning to Honduras, because in the end, it set the stage for so many Pequeños and others to see life more clearly… quite literally.
Posted by info at 12:48 PM No comments: