This year's Viva La Familia Gala was a spectacular night filled Latin cuisine, good vibes, and new and old friends of the NPH USA Midwest Region. Most importantly, it was a tremendous night of fundraising our children.
On October 27th, the NPH USA Midwest Region hosted their annual gala at Latinicity Food Hall & Lounge, which is located in Chicago’s Loop. The switch from the traditional gala ballroom setting, allowed us to bring the flavors, colors and cultures of the thousands of children we serve in Latin America and the Caribbean to our guests in Chicago!
The event kicked off at 6 p.m. with a cocktail and dinner reception which included heavy grazing, open bars, silent auction bidding, and lots of entertainment. We were lucky to have our friends and musical performers from Marimba Luna Maya and Live Artist, Regina Simonsen with us for the night as well.
The cocktail and dinner reception was followed by what we call, the Viva Presentation. Each table featured an Edible Work of Art by Pastry Chef, Adriana Martell, of Latinicity. The Corazón Award, which is presented to those who have given their heart to the mission of NPH, was awarded to Nohemí Hernández Medrano, better known as Momo. Honored next was Reinhart Köhler who is the President of NPH International and the founder of NPH Honduras. Reinhart was the recipient of the Alma Award, which is given to someone who has already a recipient of the Corazón Award. Reinhart Köhler was not only honored, but also served as our Keynote Speaker for the presentation. Also featured in the presentation was Bishop Ronald Hicks and President and Chief Executive Officer of NPH USA, Frank Donaghue. Thanks to our hilarious and unforgettable event emcee, Lou Manfredini, the room was filled with laughter the entire night.
Thank you to everyone who contributed to the 2018 Viva La Familia Gala. From donors and guests, to volunteers and staff, we could not have pulled it off without the NPH family and teamwork that goes into this new, fun, and very Latin, NPH USA Viva La Familia Gala! 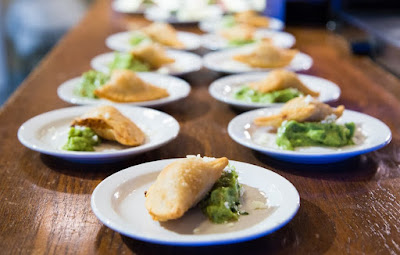 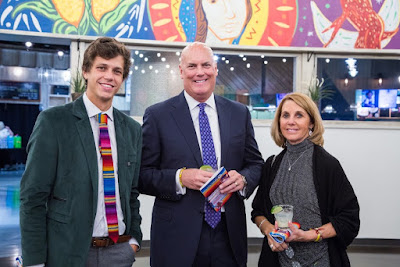 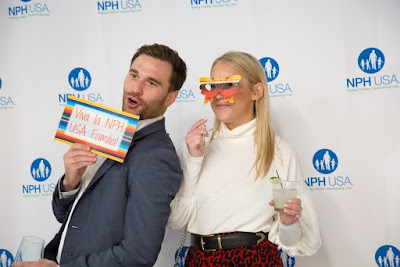 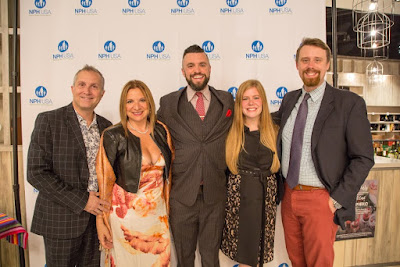 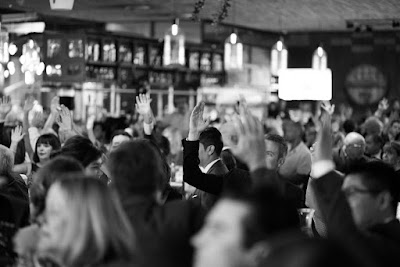 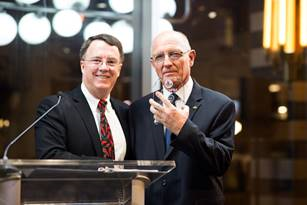 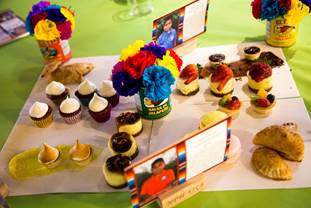