We are already planning our return...

Below is a blog post written by Chris Ambroso, a staff member from Near North Montessori School in Chicago, that recently visited the NPH home in Honduras with some of our Midwest Friends staff!

Near North Montessori School has formed a special friendship with Nuestros Pequeños Hermanos Honduras. In March, for the second year in a row, NNMS students, parents and staff traveled down to NPH Honduras to spend a week volunteering, working and visiting with the pequeños.

The group consisted of 16 junior high students, 9 parents and 3 staff members. Each participant in the group was a sponsor, making the visit very special for the group and the pequeños. We spent our time visiting with our godchildren, working on the farm, cutting vegetables in the kitchen, making tortillas, sanding down tables and helping in the Montessori school there. The two Spanish teachers from NNMS arranged with the English teacher at NPH to mix their students together so they could each practice their second language. One parent spent a part of each afternoon doing yoga and breathing exercises with her godchild and his housemates in Casa Emmanuel, the home for special needs boys. They loved the exercises and sense of community.

The trip was inspirational and amazing, and we are already planning our return in 2014! 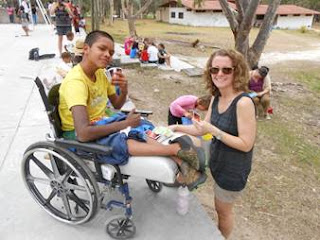 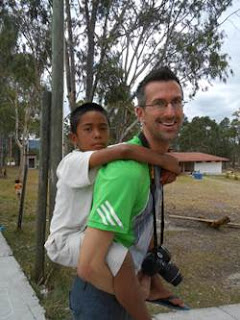 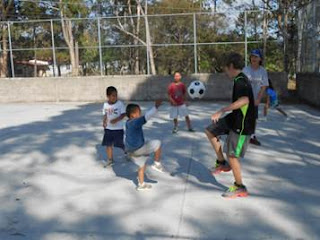 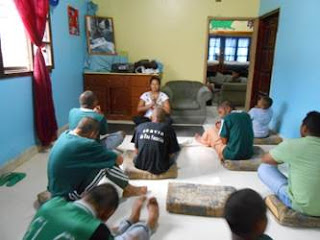 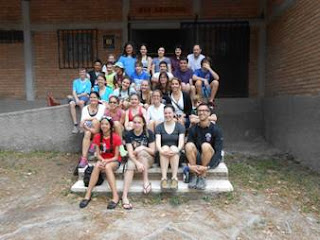 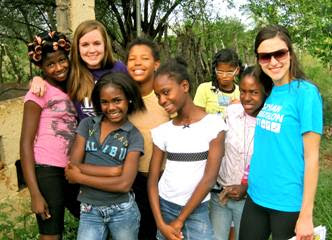 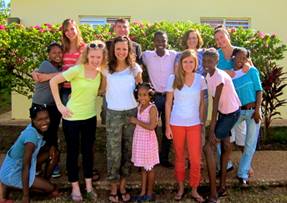 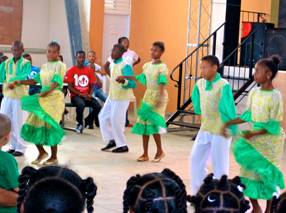 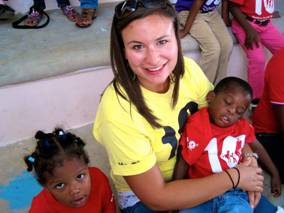 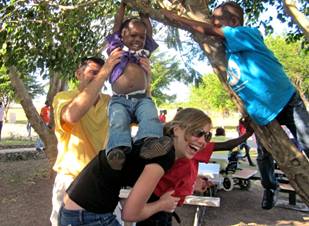 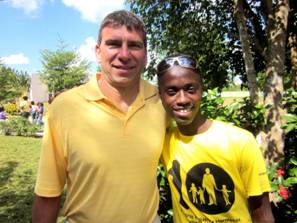 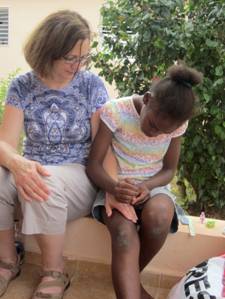 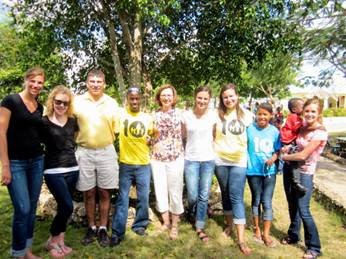 It could not happen if it were not for you.

Just recently we celebrated the feast of Easter, and like most feasts we celebrate in the Church, or even holidays we celebrate within the secular community, they are very planned and structured with every detailed prepared. In the church, the music is practiced, the special flowers arranged, the ritual unique, and so too is the way we celebrate Christmas, Mother's Day or Father's Day with our families. We have special traditions and customs that make up these annual planned events.

However, the real events of Easter and Christmas and Pentecost were not like our current celebrations; they were unexpected, kind of scary, almost rough, and yet they are the very events through which God made himself known to us.

For our kids their stories are also often rough, scary, and unexpected, but once at NPH something happens; their lives are changed, and for most of our children they experience family for the first time. This is the good news of Nuestros Pequeños Hermanos.

James Joyce, the Irish writer, describes “Epiphany” as a quick sudden discovery of "whatness", and that is what happens at NPH. And it could not happen if it were not for you.

It happens through your generosity of resources and even your love by becoming part of our children’s lives. Every time I visit a home I seem to connect with a child and decide to sponsor a new child: one who never knew his parents; one the son of parents who left him at NPH because they had HIV, were alcoholics, and the mother a prostitute and knew that they could never take care of him; a little girl and her 5 brothers and sisters whose mother died; a boy who started his life in a trash dumpster. Each story more tragic, scary, unexpected, and rough than the previous. In a short time, I have had an epiphany, perhaps they have had one too. My small gift is little compared to the gift they have given me.

It costs about $5,000 a year to give a child that life, that hope, that opportunity. It is their food, their medical care, their education.

NPH is their home, their family, you have a chance to bring provide that for them, and they have the ability to give you a gift beyond measure…take it from one who had an epiphany.

This is an invitation to truly change the life of a child and transform your life at the same time; now that is good news.

Click here to learn more here.
Posted by info at 9:00 AM No comments: